We all know Roy Orbison.

His song, "Oh Pretty Woman" was used for a love theme
of the movie called, "Pretty Woman."

His voice was awesome!

He left an amazing impact in American music history.

However we don't know much about him
after his success in 60's. 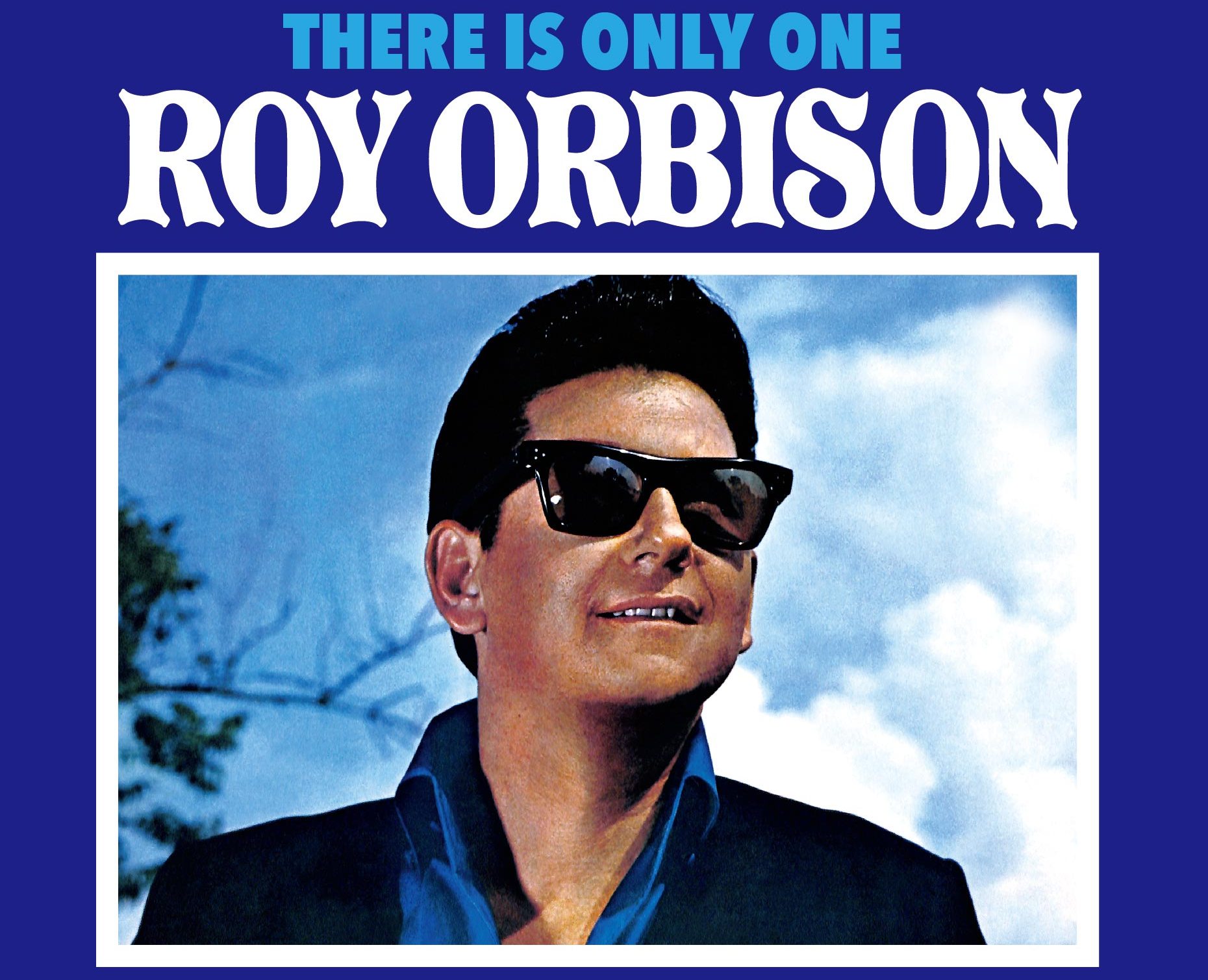 He is quite handsome, isn,t he?

I do feel something from his face.
I mean some attribute which is required to be a star.
In other word it is called, "Mojo."

His father taught him how to play guitar at his early age.
Even as a kid, he made some appearance on TV or radio programme.

When hes was a senior hight school student,
he was discovered by a producer of Buddy Holy.

He was rolled out as a successor of Elvis Presley.

However sicne he moved to another record label
called, "Menument Record", his life changed.

Above all the song called, "Oh Pretty Woman"
was sold more than 4 million records in the world.

Also this songs was covered by Val Halen in 1982 and went into top 20 in America.

In 1990, this song was used for a love theme of "Pretty Woman" directed by Gary Marshall.
That is why this song is the most famous song among all his songs.

In 1963 he did a joint tour the the Beatles in England.
It was totally sensational!!

Howeve as soon as he left Monument Record for Metro Goldwin Mayer Inc,
his career began to sink.

In 1967 he starred a movie called, "The Fastest Guitar Alive".

After that, he did not make any big success but had a pretty stable career.

He had a very succesfull life, didn't he?

However in the music industry it is hard to keep up the good work.
Making a hit forever is almost impossible.

Not many people can do it.

Roy Orbinson was not one hit wonder.
He had solid music career becasue his musicality was based on the teaching by his father.

Roy Orbison was wearing dark sunglasses.
Was he blind?

The answer is NO!!

He was not blind.

In 1963 he left behind his normal glasses in the airplane
when going to England to do a tour with the Beatles.

Since then he has decided to wear black sunglasses instead of normal glasses.

As soon as he got out of the plane, people were taking photos.
Since then people started having the impression that
Roy Orbison with black sunglasses.

Also he was not dark-haired.
To fit with his image, he dyed his hair black.

It is very interesting, isn't it??

However she was killed in a traffic accident in 1966.
She was still 24 years old.

He wrote a song for her called, "Too soon too know"
which became number 3 in British chart 2 months later.

She met Roy Orbinson at age 18 in England while he was making a tour in England.
Becasue he asked his friend to introduce her to him.

3 weeks after this meeting, he lost his 2 sons becasue of the house fire.

They got married on the 25th of March 1969.
But they lived separately Nashville and Malibu.

In 1987 she became her husband's executive producer.
Professionally she supported her husband.

Even after his death she was trying to reach younger generations with his music.

She worked in the music and entertaiment industry.

In 2011 she died of pancreatic cancer and was buried next to Roy Orbison.

I feel so sorry for him about his first wife.
Life is cruel.

But he overcame this mishap.
It is very ccommendable!

And then he met 18 year old Barbra when he was 32 years old.

I do belive thi happaned becasue he overcame the bad luck and stood up again.

We can learn so many things from him.

In his life he got 5 sons in total, 3 with Claudette and 2 with Barbra.
However he lost 2 of them for the house fire.

Concerning him, not many info was revealed.

They all engage in the music and entertainment industry.

In 2017 three sons have published Roy Orbison's biography.
According to them, thsi book was almost done by Roy just before his death.
So it was like homework for them.

Through completing this book, they again realised how great he was.

As a fan, we are so interested in the book.
We want to know what kind of person he was etc.

He is a legend in singing and his heart!

That is why he's got his sustainable singin career
in the competitive entertainment industry.